Shishikan operates TWO dojo in the suburbs of Sunnybank and Slacks Creek (click for map location) proudly partnering our other three (3) Queensland dojo, our three (3) New South Wales dojo plus our Victorian Dojo, all part of the Shorinjiryu Koshinkai Karatedo Australian family.

Members from Shishikan train on a regular basis in the dojo, develop fitness, learn Kata, two person fighting drills, self defence and a range of weapons.

Students will also attend Qld Koshinkai Training Camps 4 times per year plus the National Training Camp that is held every year encompassing all the Koshinkai dojo around Australia.

In addition, Shishikan members can attend martial arts competitions in Qld, Nationally and Internationally, competing in Kata, Shiai and Bukiho (weapons). Currently students attend the National All Styles (NAS) Tournament circuit, with members earning their place in the Qld State NAS team that participated in the National NAS tournament.

Shishikan is a proud member of the Shorinjiryu Shinzen Kyokai under the Presidency of Myron M. Lubitsch, Hanshi 9th Dan, providing an umbrella organisation of various Shorinjiryu schools around the world.

Members from Shishikan have attended the International Shorinjiryu Shinzen Tournaments which are held every year which is open to all Shorinjiryu practitioners world wide.

The Shishikan dojo Instructor, Tony Fletcher has attended these tournaments in New York, placing in both kata and weapons divisions. 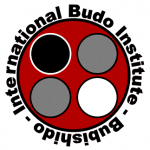 The Shishikan Dojo is a proud member of the International Budo Institute. The Institute is open to all practitioners of martial arts. The Institute focuses its teachings on the traditional martial arts with elements of Karatedo, Judo, Aiki-jutsu and Ken-jutsu.

Dr Jeffrey Henderson, Kyoshi 7th Dan, is the founder of the International Budo Institute which is a growing organization of Budo and martial arts schools from around the world sharing knowledge, technique and experience. 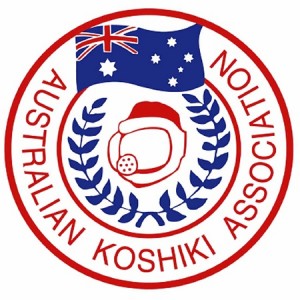 Shishikan is a past member of the Australian Koshiki Association Inc an umbrella organisation uniting different types of martial arts in a controlled contact competition environment.

The Shishikan Instructor, Tony Fletcher is a past Qld State Secretary and a past National President of the Australian Koshiki Assoc. Tony is also a qualified National A Grade Referee in Koshiki 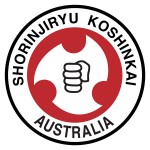 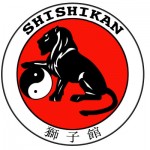